Just from a filmmaking perspective, it's extremely shoddy. Many portions look like home movies. A large part of the film is Cameron sitting in a car talking to a friend, and that's not interesting to watch. 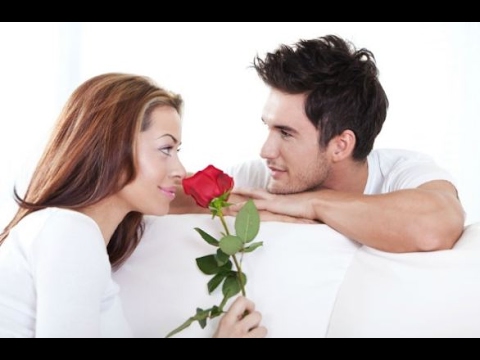 A bizarre dance scene at the end is out of place and seems inserted to extend the time. Cameron's presence here is smarmy and smug; he lays out his spiritual views and his friend just gushes about how right Cameron is and how he's helped him see the light and love Christmas and all that.

A bigger problem is the misinformation that Cameron spews so authoritatively, some of which runs counter to the Bible and to known history.

Kobe Bryant Remembered on What Would've Been His 43rd Birthday

To give a partial list: Cameron claims that Joseph and Mary were hiding from soldiers sent einfachste verbindungsseiten Herod to kill all babies being born. But the Gospel of Matthew says the soldiers were sent by Herod AFTER Jesus was born, when Herod was tipped off by the visiting Wise Men that a King of the Jews had been born.

Joseph and Mary then took Jesus and did the Flight into Egypt to save the child's life. 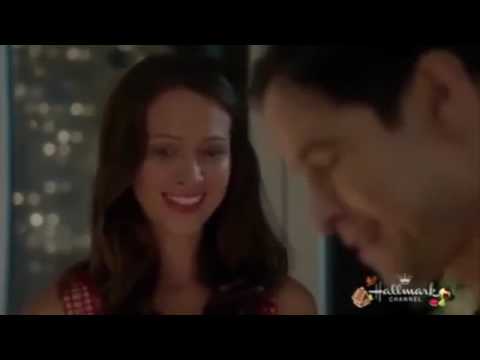 Matthew says it was in Joseph's house in Bethlehem, Luke says it was a stable. This seems like a post-hoc attempt to link the Nativity with the Resurrection.

Cameron says frankincense and myrrh were "funeral spices. He goes into detail about Saint Nicholas' life, presenting it as fact, but in truth very little is known for sure about him, and some Christian leaders openly suggest that he may never have existed.

All that is known for sure is that someone named Nicholas was at one point the Bishop of Myra; everything else is unsure and in the territory of legend and myth. Legend has it that during the Council of Nicaea, Nicholas angrily struck Youtube hallmark movies while you were dating in the face for saying that Jesus and God were separate. 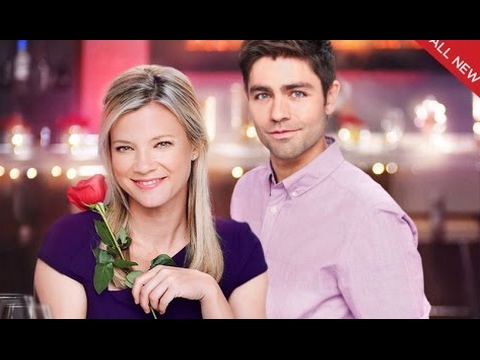 Cameron depicts Nicholas savagely and brutally attacking Arius and beating him with a shepherd's crook, a scene many Christians found objectionable.

Cameron depicts the historical Saint Nicholas climbing on a sleigh to deliver presents to children, something he never did in any legend. He also claims that Saint Nicholas is the gift-giver everywhere, also not supported by history. 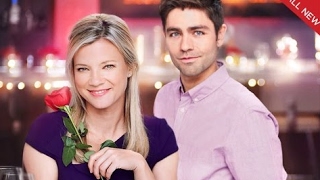 Some areas give gifts on Christmas, others at Epiphany, others on St. Nicholas' day, and in some areas the gifts are delivered by someone else entirely, such as La Befana in Italy, St. Basil in Greece, the Yule Lads in Iceland, St. Lucy in Croatia, and multiple countries have the gifts delivered by the Magi, angels, or the Christ Child himself.

His sainthood was more by word-of-mouth. Cameron makes an elaborate rationalization for Christmas trees relating to the crucifixion and to the Garden of Eden; this connection is very convoluted and labored, and doesn't hold water. And he doesn't address the parts of Jeremiah which some feel are a commandment against Christmas trees.

He claims that gifts piled under the Christmas tree are perfectly acceptable as they are reminiscent of the skyline of Jerusalem.

By that reasoning, they could also be the skyline of Babylon or Rome, and could represent oppression and slavery. It's a poorly considered analogy that should never have been included.

I'm sure I'm missing other bits, but I'm not inclined to go back and watch it again. It's unsettling to see Cameron stand and claim that it's OK to be materialistic at Christmas, because that's when God came to the Earth in material form. 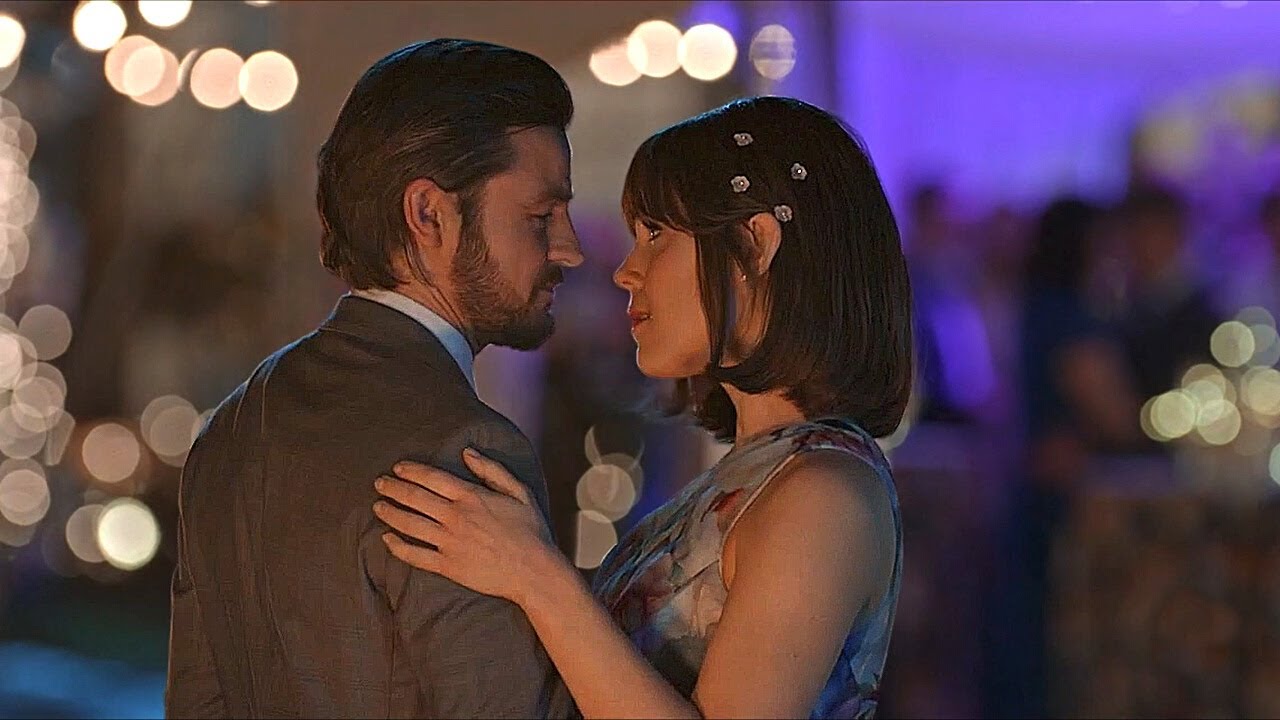 That's pretty much a direct quote. Never mind the many passages where the Bible tells us to set aside worldly things and not be materialistic! 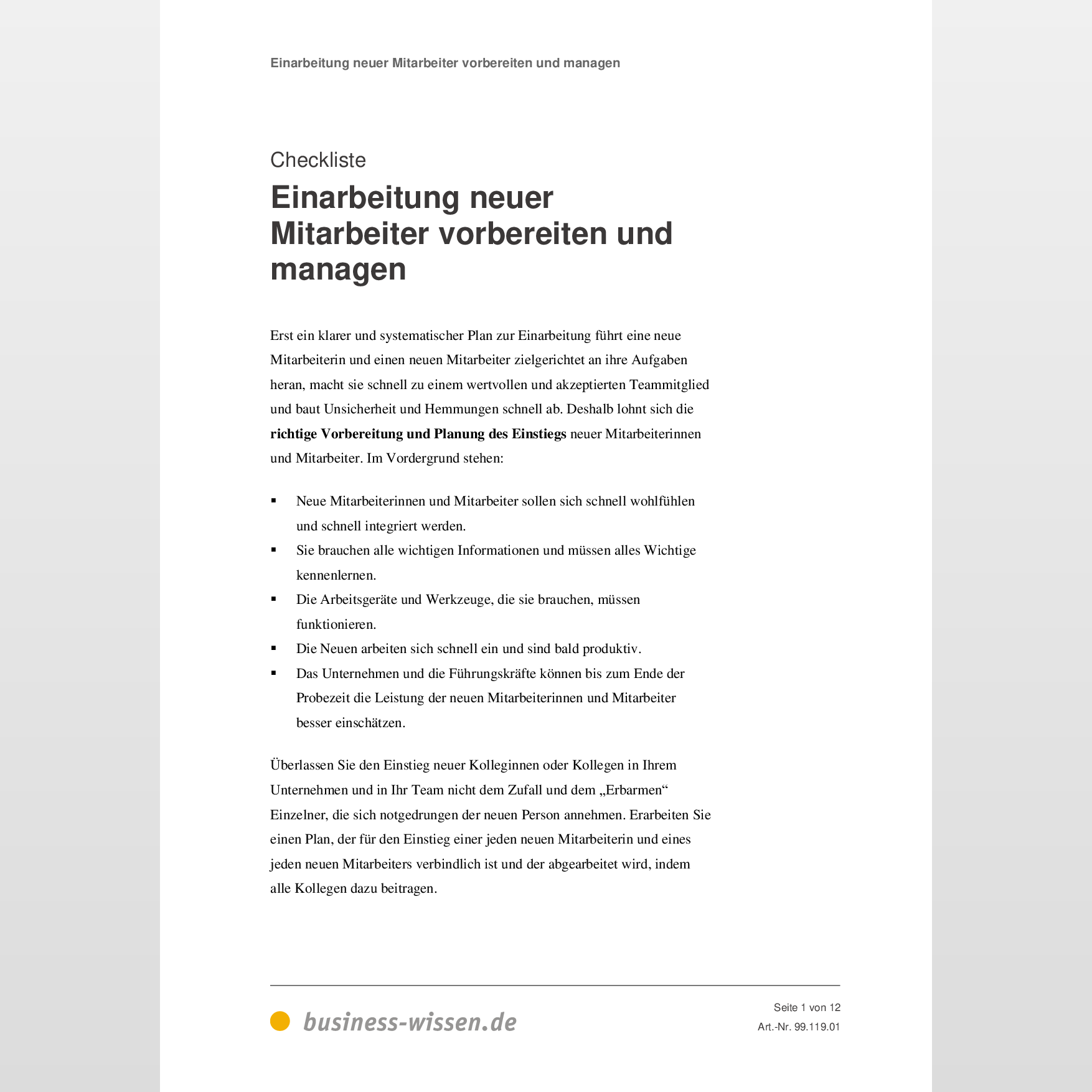 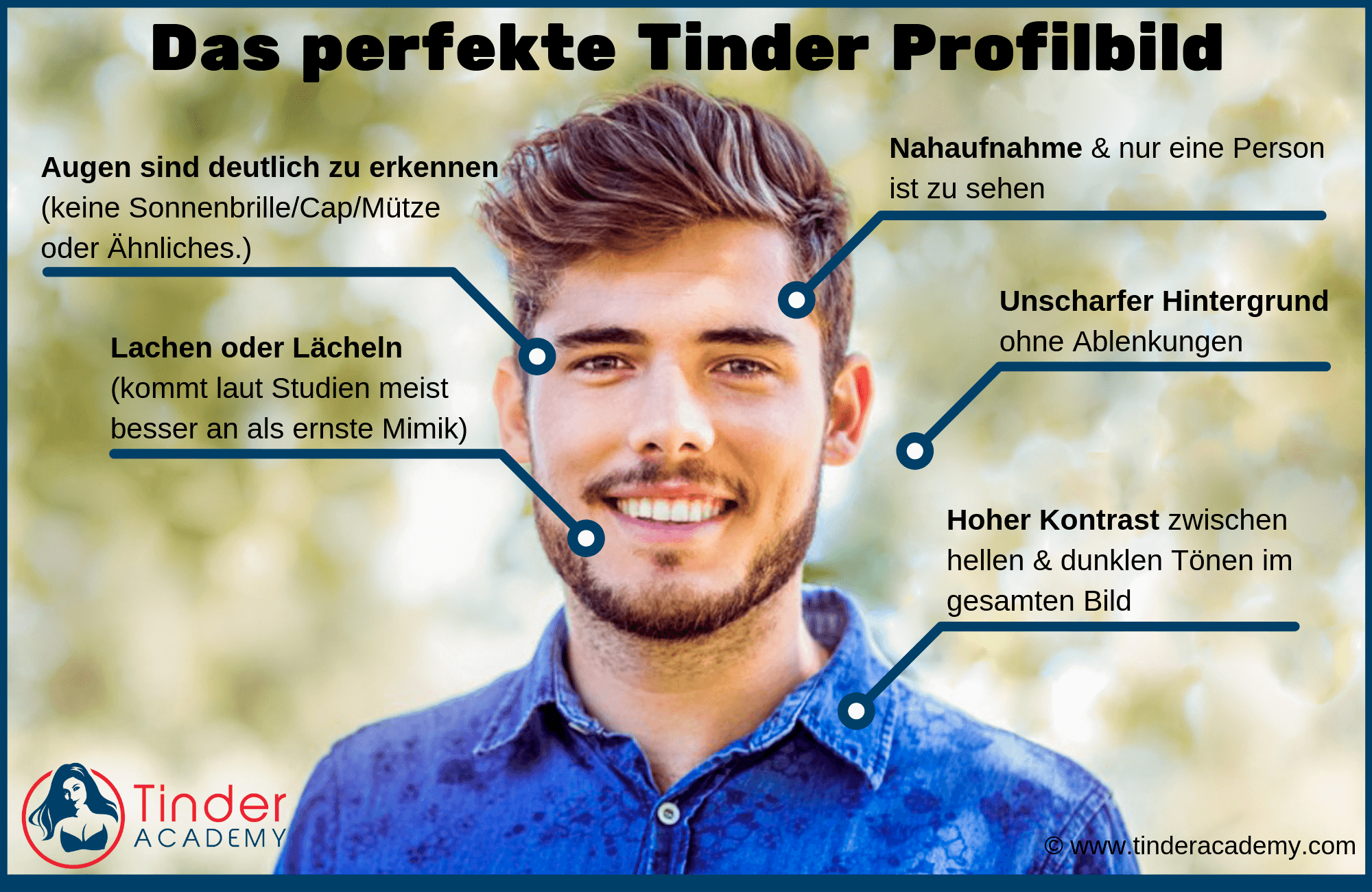 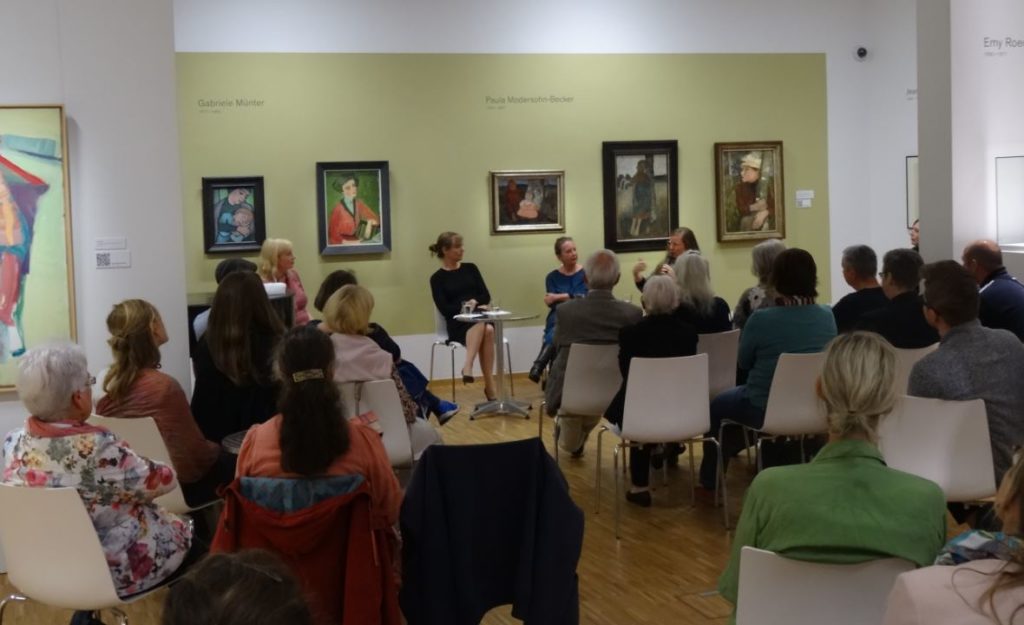 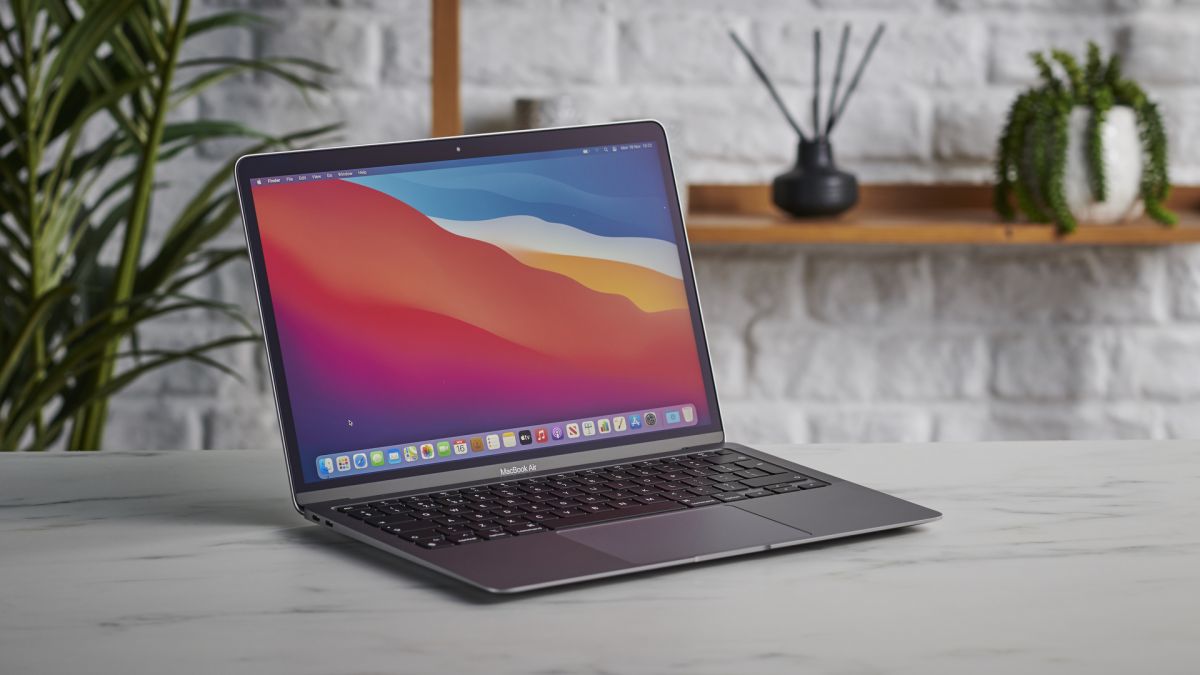 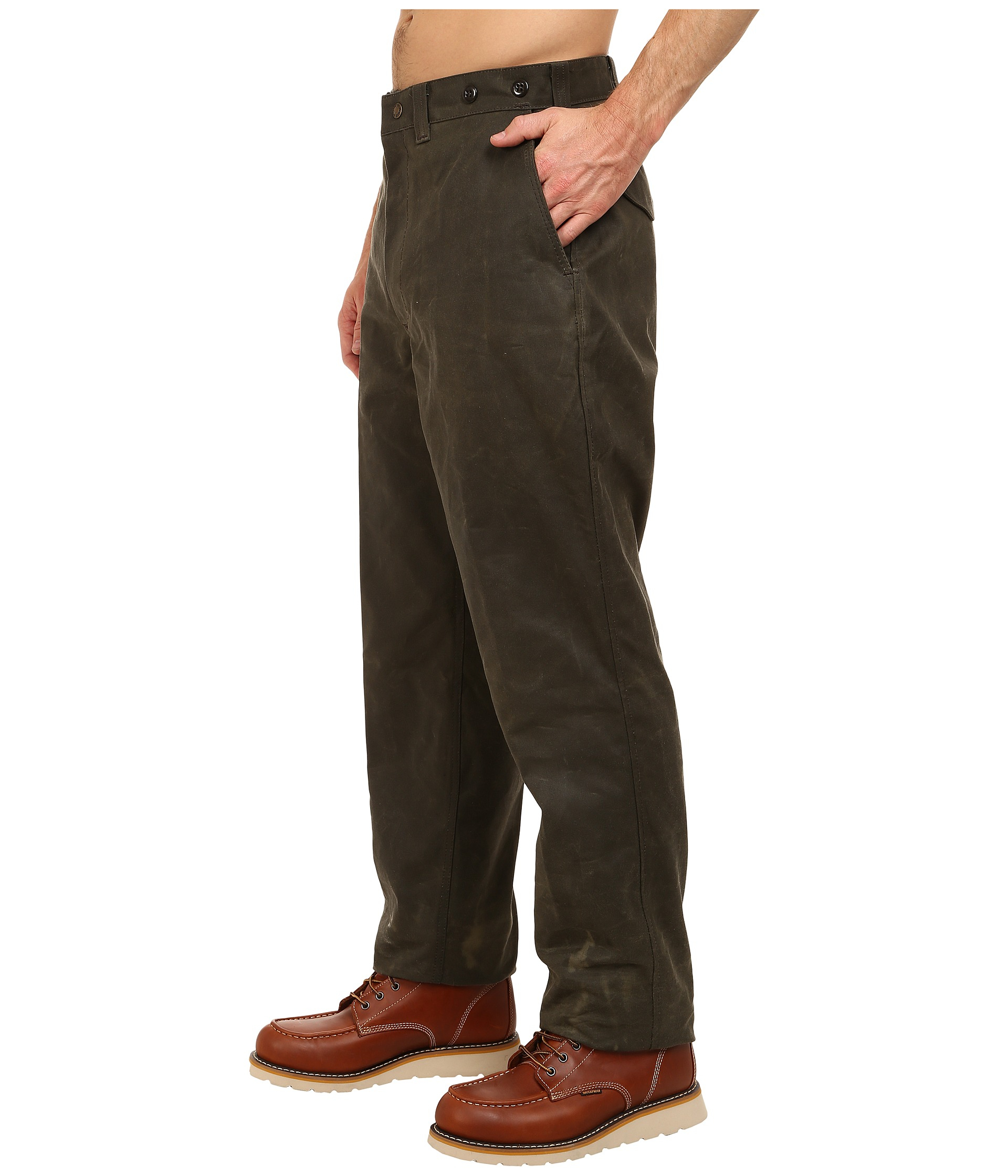 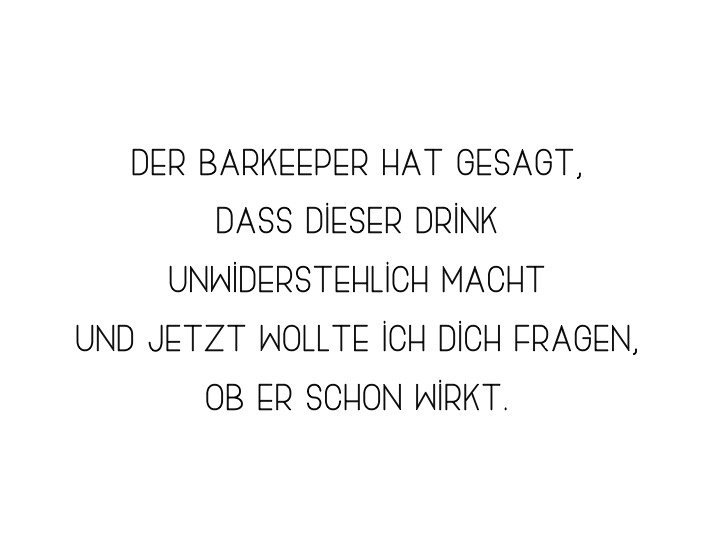 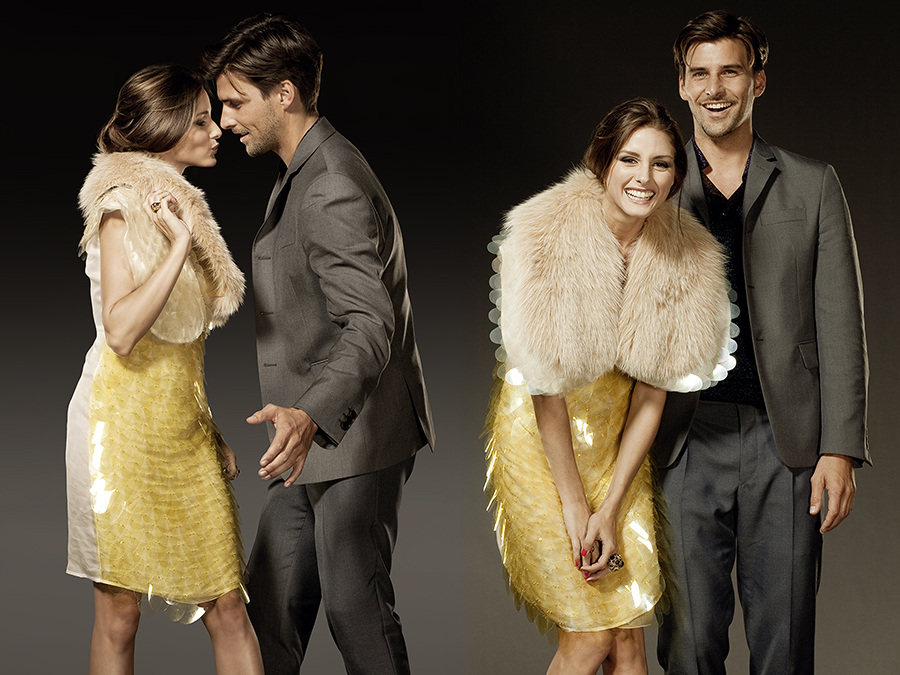